Isola del Giglio paths: discover the most hidden part of the Giglio area

Do you want to opt for a Giglio holiday? Know that we don’t just have the sea! The trails of the Isola del Giglio await you and are an excellent alternative for all those who want to stay at least a week and discover a part that is perhaps more unusual and less known, but no less fascinating.

There is no shortage of opportunities to spend time, as we have already said. From a visit to one of our beaches to a gastronomic tour of the best restaurants on the island of Giglio.

But anyone who is a lover of nature, trekking and hiking knows that here they can really find bread for their teeth for a truly complete tour of the Giglio Island!

Within the territory there is a large network of paths on the Giglio Island, which allow you to make excursions in total autonomy; ideal for those who love trekking!

The experience of trying one of the many trails with which to go trekking on the Giglio Island is not unrelated to the exploration of the beaches.

Taking advantage of the paths it is also possible to arrive in small coves, little considered by mass tourism but ideal for spending a beautiful day at the beach away from the noise and enjoying truly suggestive landscapes in total intimacy.

But how are these useful trails born for hiking on the Giglio Island? Let’s find out together!

Do you want to discover the island of Giglio on foot? Know that the paths present in the Giglio area have their own personal history.

These are paths that were once defined with the term “mule track”, that is usually dirt roads (therefore with natural ground), useful for leading the cattle to the fields, as well as the farmers themselves.

These roads are not particularly wide and certainly do not allow the passage of large vehicles, which is also why they were usually traveled on foot and were the main method for going from one point to another on the island of Giglio.

The problem of the mule tracks, when compared with the needs of today, is evident. Since these are dirt roads and not very wide, they could not be considered as a useful method for circulating motorized vehicles. This is why the focus was later on the construction of modern asphalted roads, in particular the road that connects Giglio Porto with Giglio Campese and which you can see in the following figure. 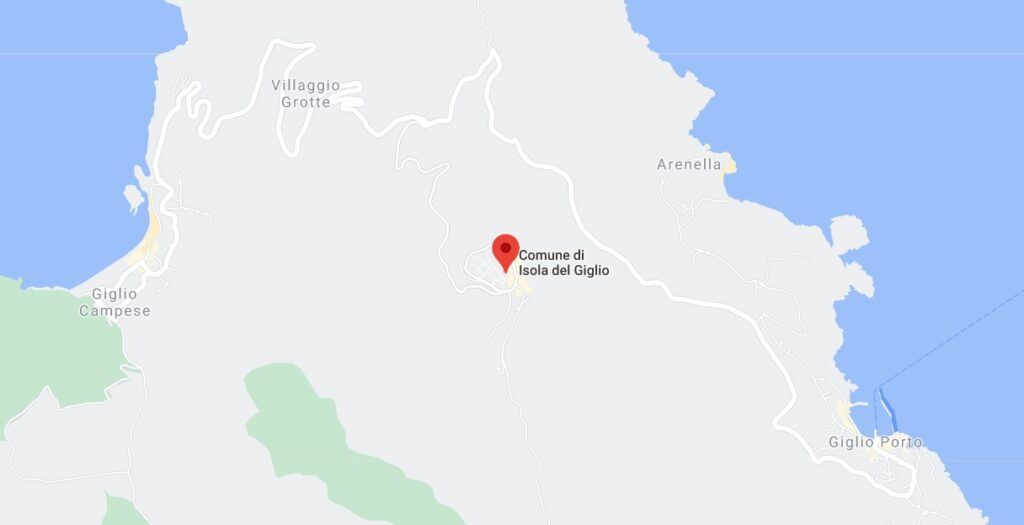 The trails on the Giglio Island, with the advent of these new roads, have been gradually abandoned to themselves, a shame if we consider their potential from the hiking point of view. Also for this reason, in recent years, they have been refurbished and cleaned up thanks to the contribution of the local Pro Loco and the European funds allocated.

The trails today are ideal for those who want to go trekking on the Giglio Island, and you can’t go wrong because they are all equipped with new signs indicating exactly the path to follow, complete with educational panels.

Trekking Isola del Giglio: tips to do it better 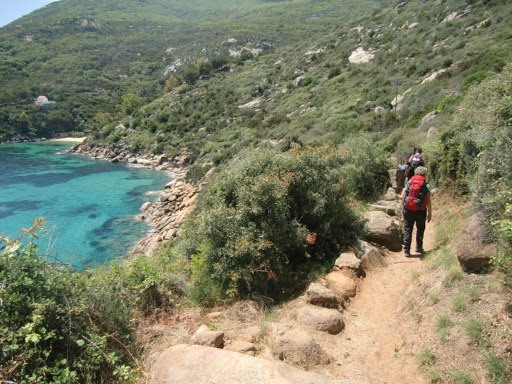 Now that you know everything about the history of the paths of the Giglio Island, it is important to give some simple advice to make the most of a day of trekking.

First of all you must know that there are about thirty marked trails and all of them allow you to explore the Giglio from an unusual and in some cases truly fascinating perspective.

The Giglio area for the most part still remains uncontaminated today and thanks to this path you will have the opportunity to enjoy a nice excursion immersed in the Mediterranean scrub, with the possibility of taking suggestive photos and admiring breathtaking views. You will reach in a reasonable time beaches and often little known coves, where you can take a nice refreshing bath.

Some routes are very simple to do, others have a slight component of difficulty due to the slope or descent of the terrain, but they are still a good alternative for all those who love trekking.

The advice may seem trivial, but excursions to the Giglio Island must still take into account some aspects that perhaps not everyone considers:

Below, with a simple click on the photo with the right mouse button, you can download the map of the trails on the Giglio Island. 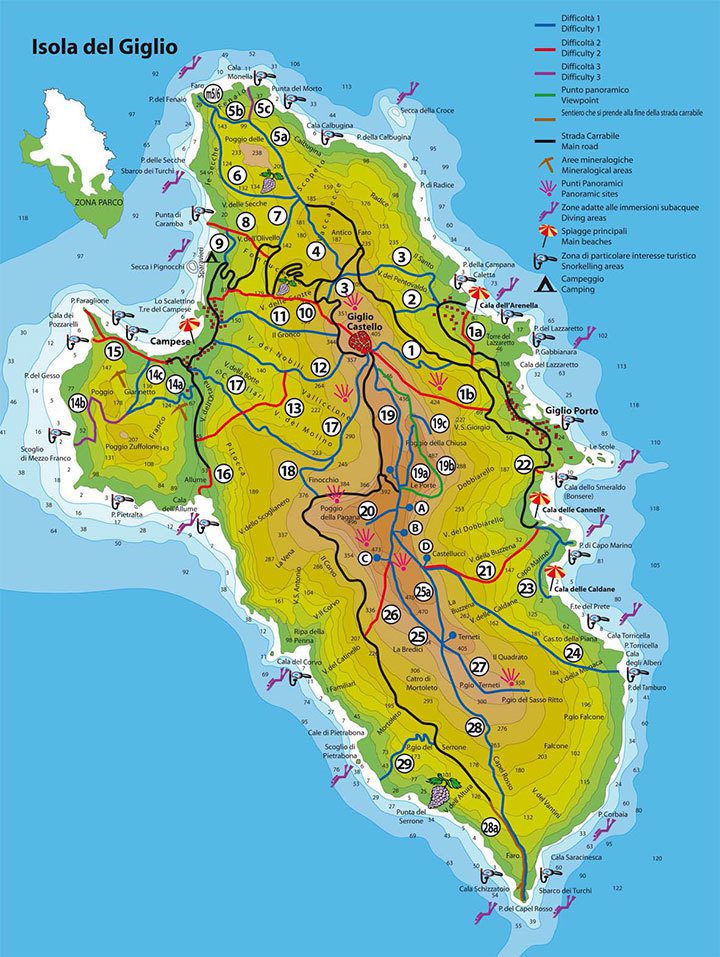