Apartments for Rent in Giglio Cannelle 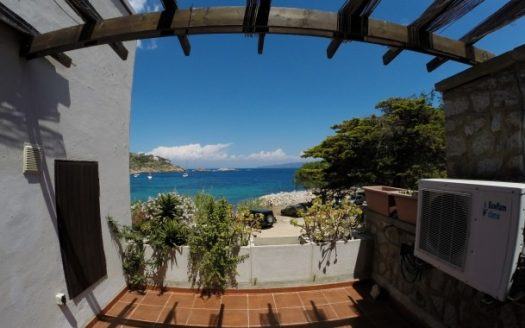 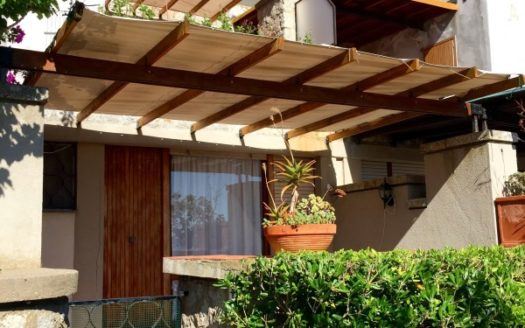 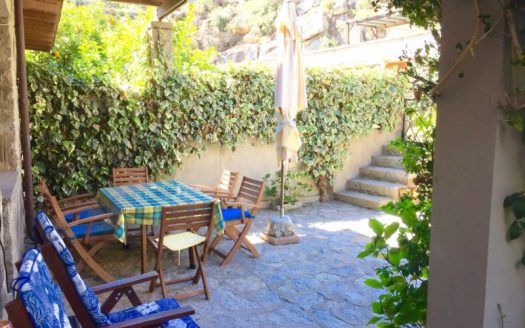 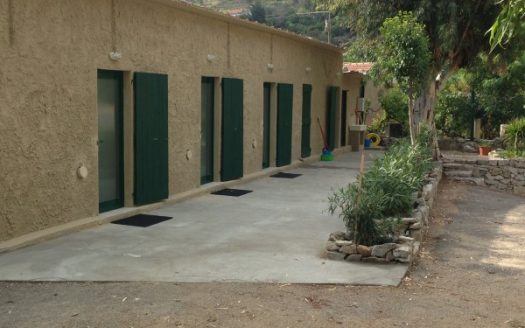 Three-room bungalows for rent at Cannelle be... 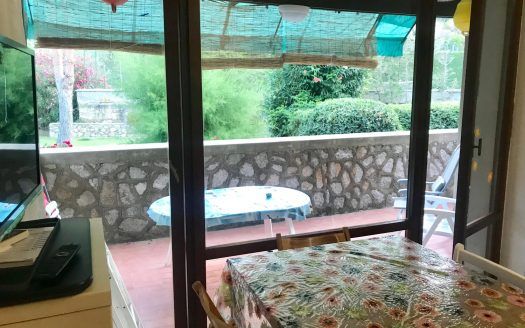 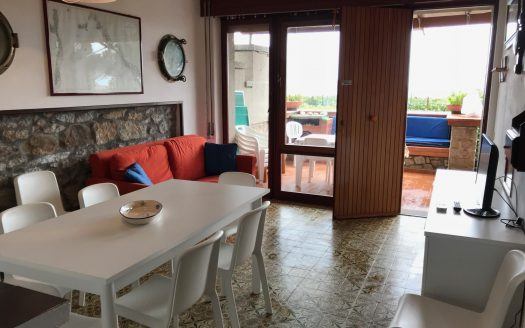 Three-room apartment Massimo for rent at Can...

Apartments in Isola del Giglio Cannelle: rent a few steps from the beach!

South of Giglio Porto is one of the island’s four main beaches, Giglio Cannelle.

The apartments in Isola del Giglio Cannelle Giglio for rent are close to its white beach, made of quartz in small grains, reachable on foot, by car or with the Taxi Boat service. The shallow waters make it the favorite bay for families with children, who can play safely on the shore.

The fine and clear sand, similar to that of tropical beaches, and the emerald green water, will infuse you with a feeling of well-being that only nature can convey.

Before reaching the bay you will meet the Cala dello Smeraldo, just as beautiful for a dip and a sunbath.

Staying in a dream location like the Cannelle Beach

The Cannelle Beach has been awarded by Legambiente as one of the most beautiful in Italy, and our apartments will allow you to fully enjoy it. We offer solutions suitable for anyone, from couples to groups of friends or families with children.

All the apartments in Isola del Giglio le Cannelle for rent have a sea view – some have a panoramic terrace – and are well furnished: we guarantee absolute comfort to our guests.

Apartments in Cannelle di Isola del Giglio but not only: our alternatives

In addition to Giglio Cannelle, our agency is pleased to offer you valid alternatives to better enjoy your Giglio holiday.

Our apartments in Giglio Campese for rent are near the beach, in a strategic position on the coast. It is the largest bay on the island, located on the north-west side, bordered by an ancient Medici Tower and a fantastic stack. You will immediately notice the reddish beach, suggestive especially at sunset.

We have at your disposal a noteworthy selection of apartments for rent in Isola del Giglio, also for the other two locations of Giglio Porto and Campese, for which we offer as many accommodation solutions: studios, one-bedroom apartments, villas and apartments with terraces.

The fascinating Giglio Porto, located on the eastern side, dates back to Roman times and is probably the first settlement on the island. Due to the pirates, who did not give it respite with the frequent raids, it was abandoned and repopulated several times, until it became a real inhabited center around the middle of the 1700s.

We are sure that you will fall in love with its colorful houses, the numerous alleys that cross it, parallel to the sea, and that you will keep in your memory its two lighthouses and the ancient Torre del Saraceno, dating back to 1596. By accessing the relevant section, you will be able to see our apartments in Giglio Porto for rent.

Giglio Castello, on the other hand, will enchant you with the medieval village, enclosed by ancient walls, and views to be faced with reflex cameras. By accessing the relevant section, you will be able to see our apartments in Giglio Castello for rent.

If you are looking for an apartment for rent in Isola del Giglio le Cannelle, or in other locations on the island, contact 348 804 1620 or fill out the following contact form!